Should fish be a part of our circle of moral concern? A public lecture 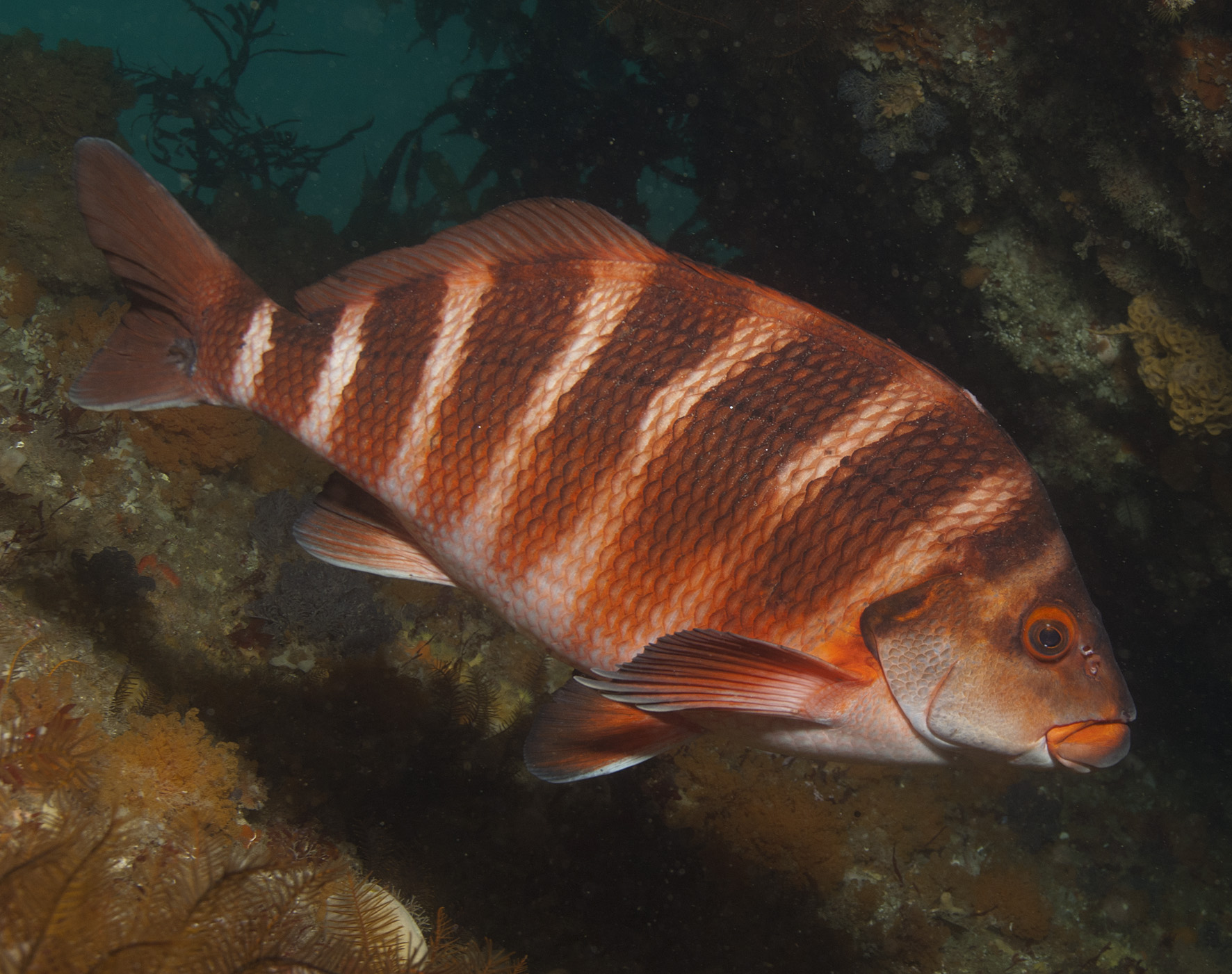 A lecture on fish pain and cognition by eminent scientist Associate Professor Culum Brown of Macquarie University  and the philosophy of fishing by PhD candidate Larelle Bossi of UTas.

We had a great turnout, around 70 people, which filled the lecture theatre, and considering the short notice of the event, it was fantastic to see this many people interested in learning more about fish.

A/Prof. Culum Brown began the evenings lecture by explaining why he chose fish for his research, this included commercial fisheries, aquaculture, companion animals (humans have as companions more fish than dogs or cats) scientific research (fish are next most used after mice and rats) and vertebrate diversity. It was amazing to hear that 54% of vertebrates are fish.

Culum explained that there exists a huge gap between the public’s perception of fish and the scientific knowledge of fish intelligence, and how he is trying to help change that perception.

Culum’s discussion then turned to a fish’s cognitive ability and how smart fish are, highlighting that they are definitely not primitive, but ancient and highly evolved. Fish are 500 million years old, which actually gives them a 350 million year head start on mammals. Fish have all the same behavioral capabilities of mammals, such as learning and memory, tool use, social learning, cooperation, culture, reconciliation, nest building, plus more. All findings from his research studies.

A fish has the ability to perceive pain and this is due to pain receptors that are the same as ours, physiologically; scientists have known this for over 10 years. A fish’s brain has all the same functional parts that other animals have, Culum explained. Behavioural cues  tell us pain is being felt by a fish: a change in behaviour post stimulus; morphine returning changed behaviour to normal; fish avoid objects associated with pain and fear; when pain is anticipated stress levels increase and cortisol appears; and brain parts for the emotional response to pain are present. (The claim that pain response is only observed in the neo cortex, is an argument that only human beings feel pain. Pain response actually occurs in other parts of the brain too!)

Culum touched on many profound points about fish during his lecture. The following are two which are worthwhile pondering on  – “It is hard for us to relate to fish, as they live in a different world, therefore it is hard to empathise with them” and “Humans are fish, with a few genes tweaked”.

He concluded his concise and clear talk by saying that he leaves it up to us to make up our minds about fish, and considering what we now know, to think about this question: Should we include fish in our circle of moral concern?

Our next speaker Larelle Bossi, had a philosophical view that added an intriguing touch. Larelle’s discussion began by looking at many examples of how throughout history and in many cultures we have used fish as important symbols, such as goddess Visica Piscis,  Aphrodite, Freya and Pisces. Fish symbolism is an example of how humans have repeatedly looked at fish as sacred to our being and to our mother earth.

Larelle explained that we need to construct an entirely different view of our natural world and that we need to change our perspective to one that includes humans as part of nature, removing the focus away from humans. Larelle concluded that without this change in perspective, even with the science, we will not make that shift to include fish as part of our circle of moral concern.

There were many questions posed by the audience at the end of the lecture, and a lot of interest and discussion between people. Applause was given all around to our fantastic speakers who gave their time to help educate us about the true nature of fish. We thank Culum and Larelle for flying to Tasmania and sharing their knowledge.

We hope that this is one small step towards the inclusion of fish in our circle of moral concern, as this is where they deserve to be, with all the animals, human and non-human with whom we share this planet.