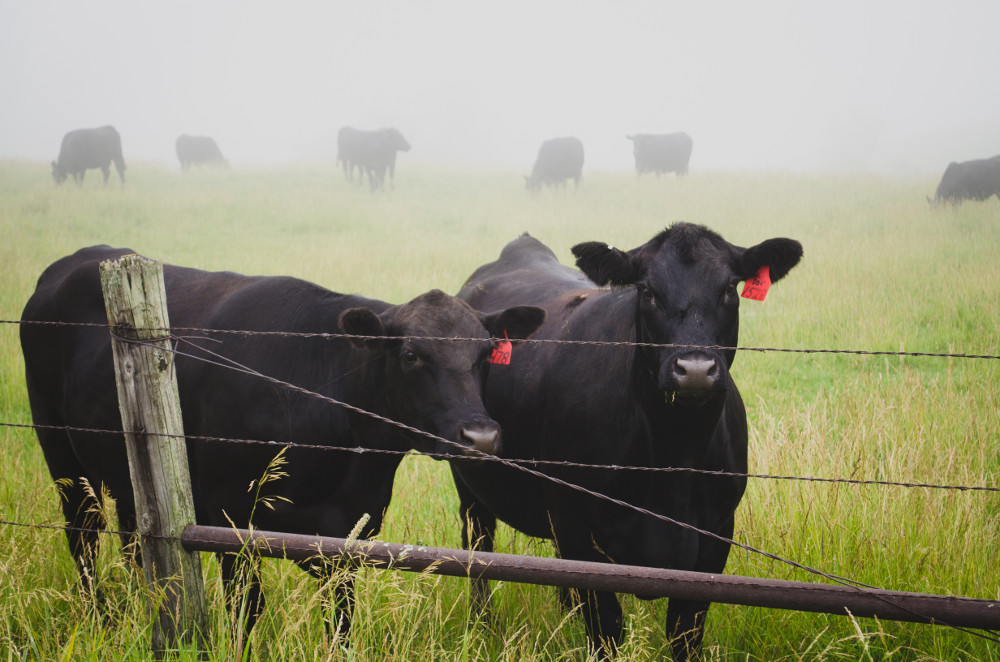 Animals Tasmania (AT) are distressed by the recent truck crash at George Town last night that apparently claimed the lives of several cattle.

“When we take to the roads for a drive we usually have a choice. When humans dine on the flesh of animals they choose to do so. When cattle are loaded onto a truck and transported they have no choice.” said Chris Simcox, spokesperson for Animals Tasmania.

Little has been reported on the well-being of cattle on the truck that rolled on Bridport Road at George Town. It is believed that several died as a result and it is expected many more would be injured.

“There is no need to transport cattle en masse around the state, or around the country. These deaths could be avoided. A change in our attitudes to other species is all that it takes. The end result is that lives will be saved.” Mr Simcox concluded.