The Future of Animals Tasmania

By anitasm October 22, 2016 Uncategorised No Comments
1 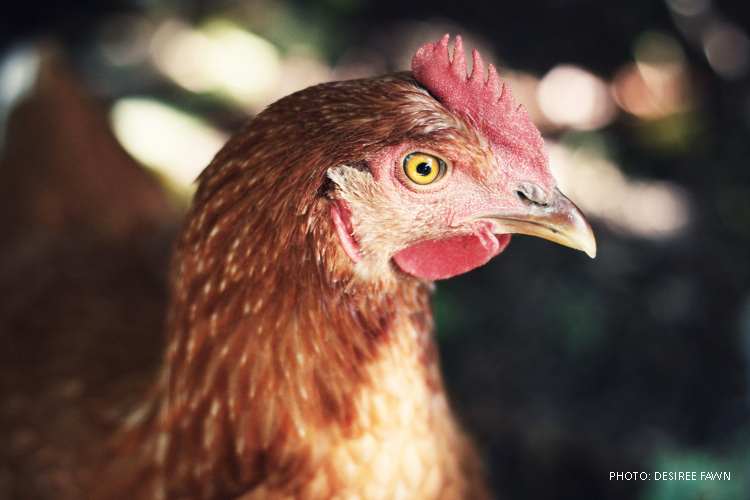 Animals Tasmania has a thirteen year history of advocating for non-human animals in Tasmania (in it’s current form and in it’s previous incarnation as Against Animal Cruelty Tasmania). Our aim has always been to speak for those who suffer unseen or unheard. Violence towards non-human animals is far-reaching and systemic. If you take the time to look it’s evident in so many aspects of daily life.

In the past thirteen years we have covered a range of issues. We have campaigned on issues around intensive farming, live export, wildlife slaughter, fishing, zoos, circuses, horse racing, companion animals, and more. There are a lot of issues involving the use of animals in Tasmania, and many are national, if not international.

We have engaged in many ‘protest’ actions as a visible and effective way to raise awareness about the widespread exploitation of non-humans at the hands of humans. These have taken many forms from standing roadside with big banners, marching with placards, standing in silent vigil, and dumping a bag full of folded paper duck petitions outside a minister’s office. At all times our aim is to have peaceful and non-confrontational actions that are considerate of other people. We have received good media coverage on television, radio and in print for much of what we have done.

The organisation existed for over ten years as Against Animal Cruelty Tasmania. Many achievements were recorded and many faces came and went. Eventually it was agreed that the time was right for a change of name and focus. Animals Tasmania was chosen as a name that carried a more positive message, and this was paired with a new logo to create a new ‘look’ for the organisation in early 2015. Animals Tasmania was off to a great start and plenty happened in the first twelve months.

At some point the energy shifted and talk started about another name change. Some people on the committee opposed the idea, while others embraced it. Shortly after, a couple of committee members decided to leave and start a new animal rights organisation. This has created confusion for some as to why there are now two similar organisations in Tasmania. We can offer our past record as proof that we are here for all animals, no exceptions. We plan to be around for years to come and continue the tradition of speaking up for those who cannot be heard.

Animals Tasmania has plans and ideas for many future actions, events and activities. We are only missing a few key people to bring these things to reality, and to continue making change happen for animals. Animals Tasmania is a legal entity with the finances, the public support, and the media relationships to continue to grow. We only need some new energy and enthusiasm to get things moving again.

Please show your support by becoming a financial member (Join Us). As a financial member you have the right to vote at our AGM. Our next AGM is coming soon at 6pm, Monday 24 October, at New Sydney Hotel, Hobart. If you can’t make it, get in touch and let us know you’re interests. We welcome any and all input so that we can better help all animals, no exceptions.